The Silk Road is in fact a series of trade networks, rather than one long route. It has been used for hundreds of years to trade all manner of cargo, goods and ideas from precious silk to tea and gems to religious ideologies.

Stretching roughly from China to Italy and connecting India to the Mediterranean Sea, the route has been – and still is on certain sections – primarily utilised by traders and merchants but it has also been an important series of tracks and courses for pilgrims and monks as well as soldiers and nomads. The differing philosophies and ideas that travelled along with these people contributed to the diversity, charity and respect for other belief systems.

At the centre of all of this is the giant swathe of Central Asia and its crucial Silk Road cities. Almost mythical in their status, cities like Samarkand, Merv, Bukhara and Dushanbe, have withstood change over the centuries – demonstrated by the turquoise tiles of madrassas and ancient caravansari - but they have adapted too. This is one of the last regions on earth yet to be affected by mass-tourism. It is as varied as it is large, home to yurt-dwelling nomads, huge glittering cities, lost desert oases and fascinating historical buildings and bazaars. The region is ripe for exploration and is better connected today than ever before with good trains, airline routes and guides. It is no wonder that this region is now not only seeing an increase in tourism but that it is also enjoying somewhat of a revival.

Please click on the country icons to read more about their varied local cultures and travel practicalities.

Below you will find our most popular itineraries along the Silk Road.

ABOUT KYRGYZSTAN
Mountainous Kyrgyzstan is one of the most photogenic countries in world. Ringed by towering peaks, Kyrgyzstan is bordered by Kazakhstan, Uzbekistan, Tajikistan and China making it landlocked on all sides. It is often called the ‘Switzerland of the Central Asia’ because no less than 90% of the land is higher than 1500m, with the highest peak, Pobeda, at 7437m. Due to its mountainous landscape, a third of the country is permanently under a blanket of snow. Lush valleys, sky blue mountain lakes, and snowy peaks will take your breath way. It is a land calling out to be explored and there is a well-developed network of tourism amenities.

Some facts about Kyrgyzstan
Kyrgyz customs and traditions
Kyrgyz people have long traditions of hospitality and eagerly welcome foreign guests into their homes. If invited you should bring a small gift, flowers or a bottle of vodka works well. It is customary when entering a Kyrgyz or Russian home that you take off your shoes.

Kyrgyzstan is essentially a secular country although most Kyrgyz people define themselves as Muslims. After years of Soviet influence, the Kyrgyz are very selective in their application of Muslim traditions. That said, inappropriately dressed visitors can cause offence - you should avoid wearing shorts, short skirts or very tight clothing, like in any other country that is predominately Muslim. When visiting a mosque or church it is respectful for women to cover their heads. For a successful trip it is important to respect local traditions, customs, laws and religions at all times and be aware of your actions, especially during the holy month of Ramadan or if you intend to visit conservative areas.

If you are in the country during Ramadan you should be sensitive to the fast. Avoid eating, drinking or smoking in public – although you are not under the same obligation to fast, local people will appreciate your awareness.

Read more why you should travel to Kyrgyzstan

ABOUT UZBEKISTAN
Land-locked Uzbekistan is the most populous Central Asian country and is one of the world's biggest producers of cotton. It was once one of the most vital hubs on the world’s most important trade route – the Silk Road. Uzbekistan is dotted with the architectural heritage of the Silk Road: including dazzling palaces, ornate mosques and minarets, mausoleums and madrassas (Islamic schools). From Alexander the Great, Genghis Khan, Tamerlane and the Great Game explorers, Uzbekistan holds the very essence of the Silk Road’s legacy and history. Several of the country’s sites are listed on the UNESCO World Heritage list: Bukhara – the holiest city with the mosque for each day of the year, Shakhrisabz - the birthplace of Tamerlane and Samarkand – a crossroad and melting pot of the world's cultures.

Some facts about Uzbekistan
Read why you should travel to Uzbekistan 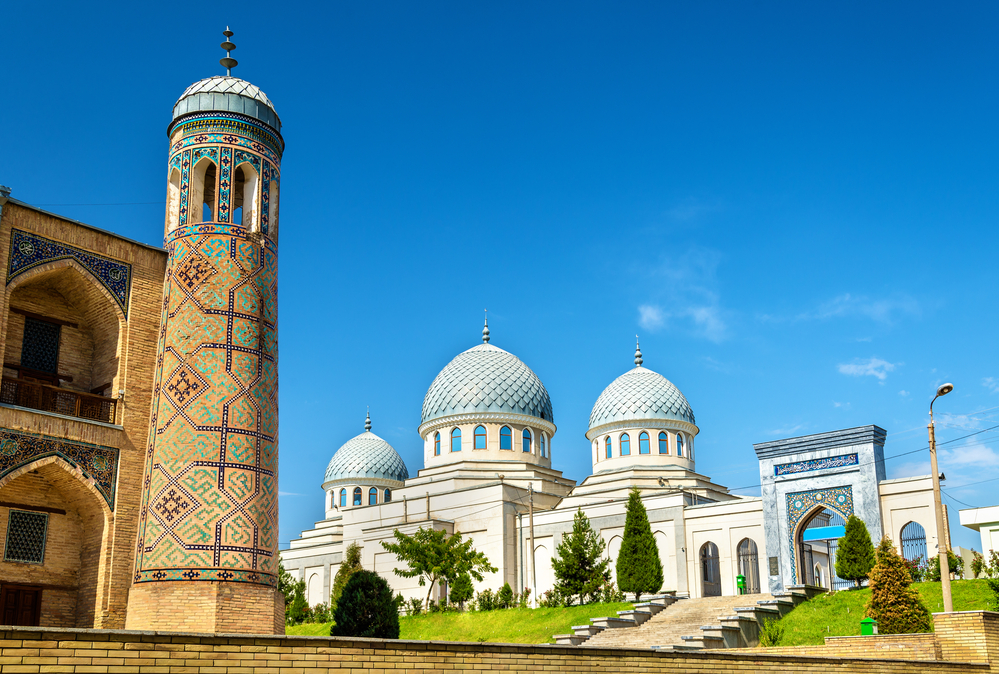 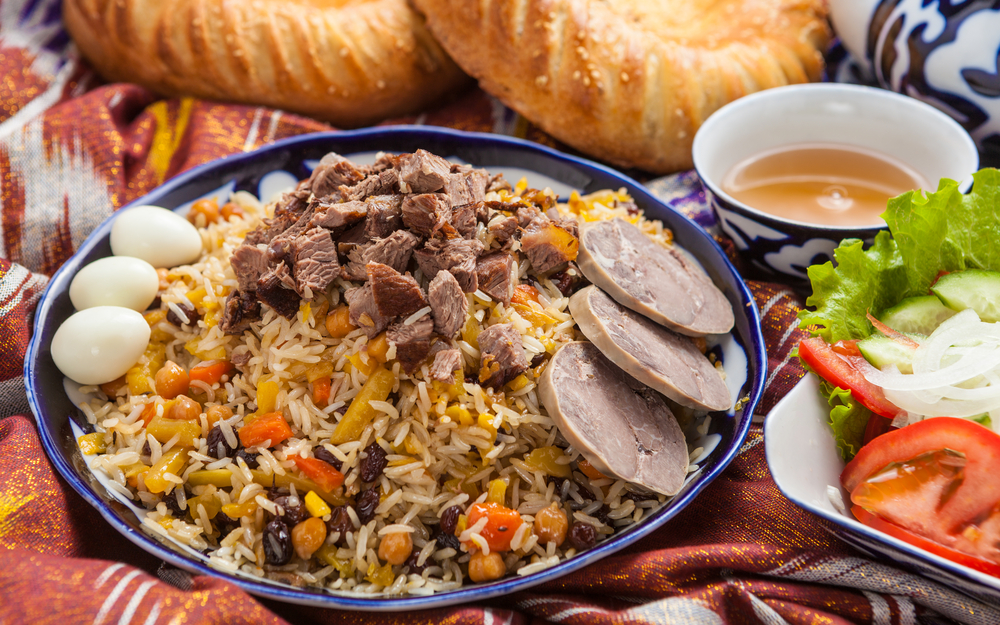 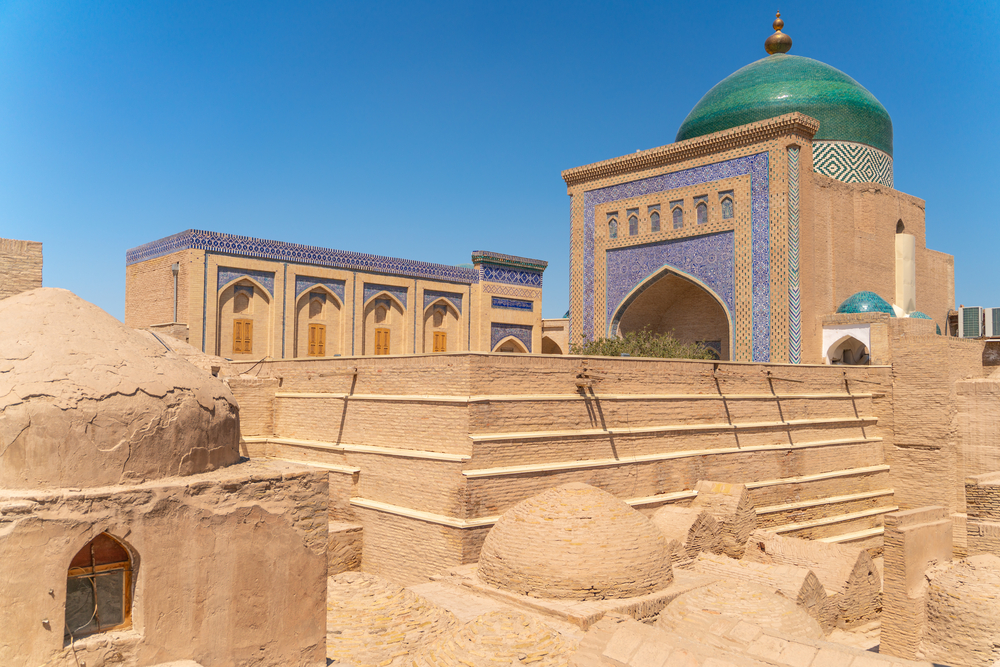 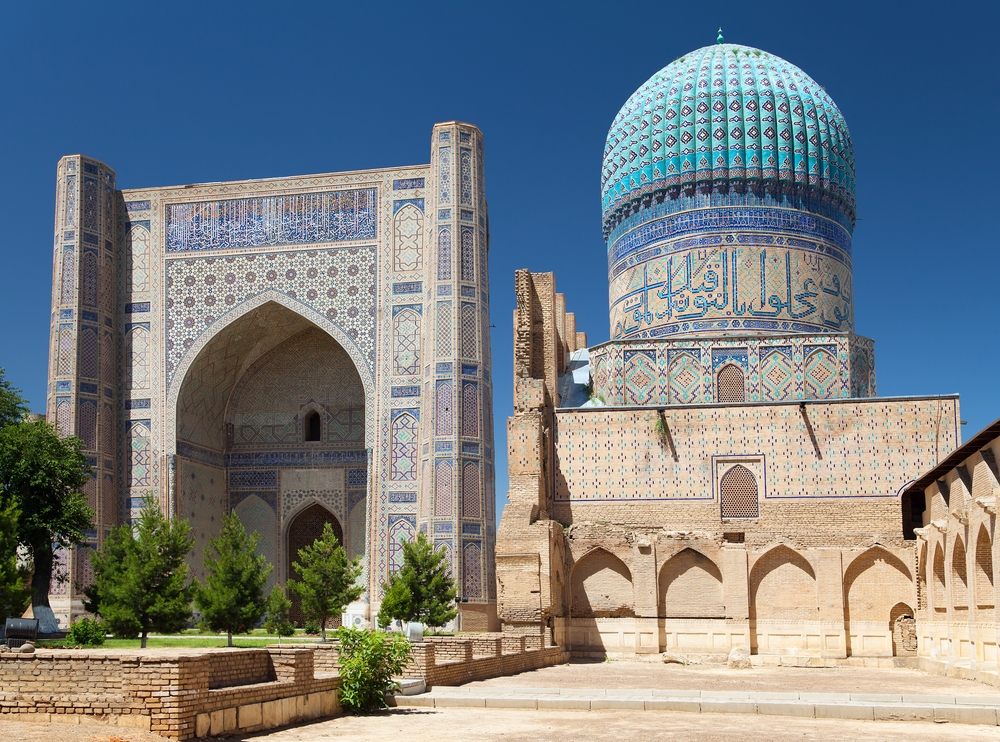 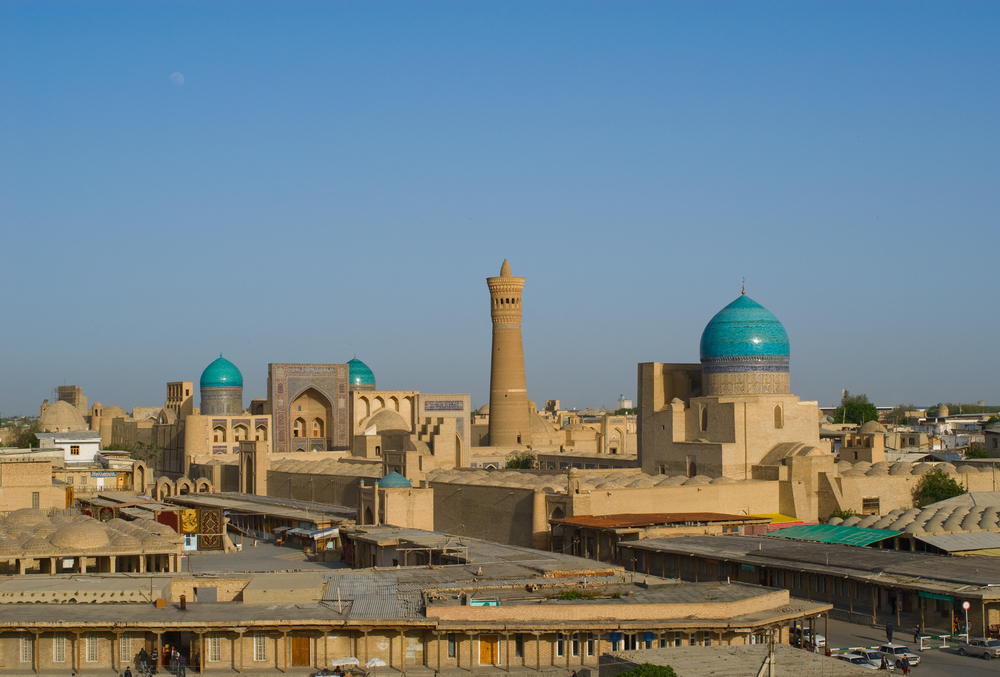 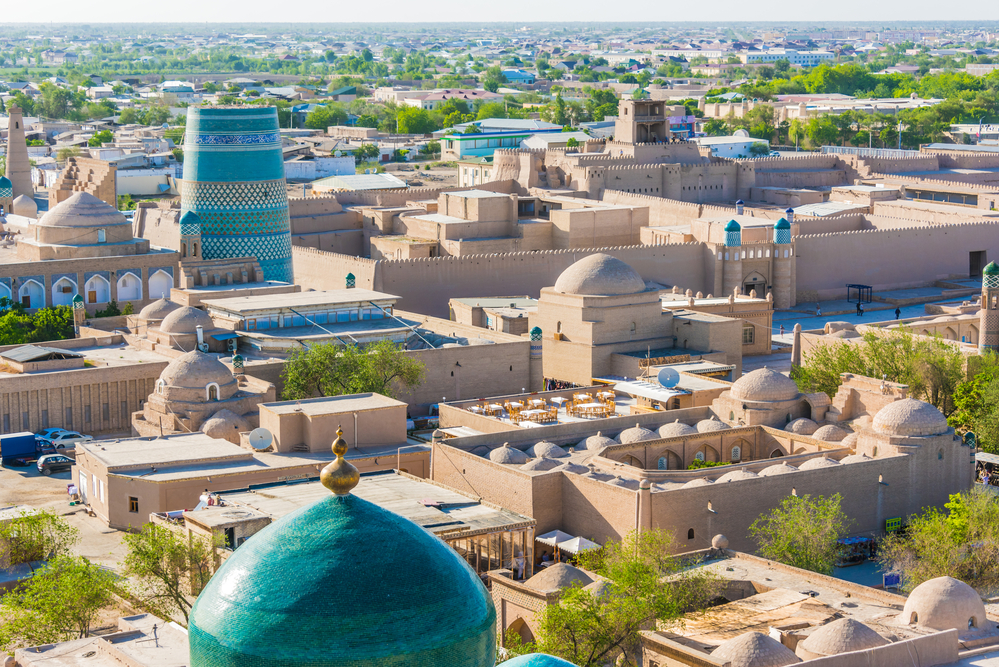 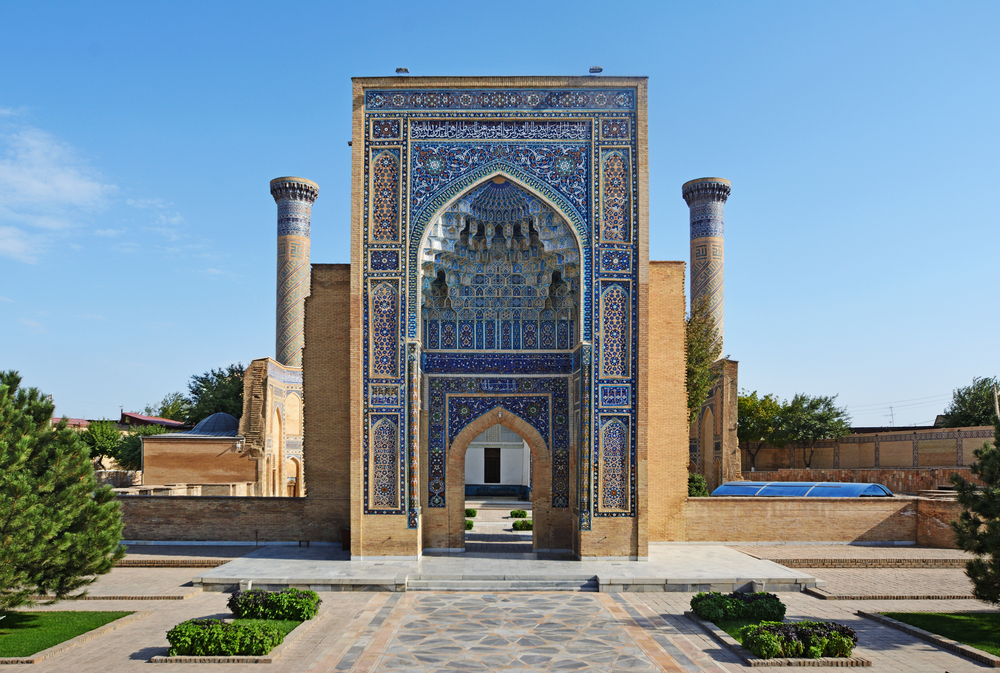 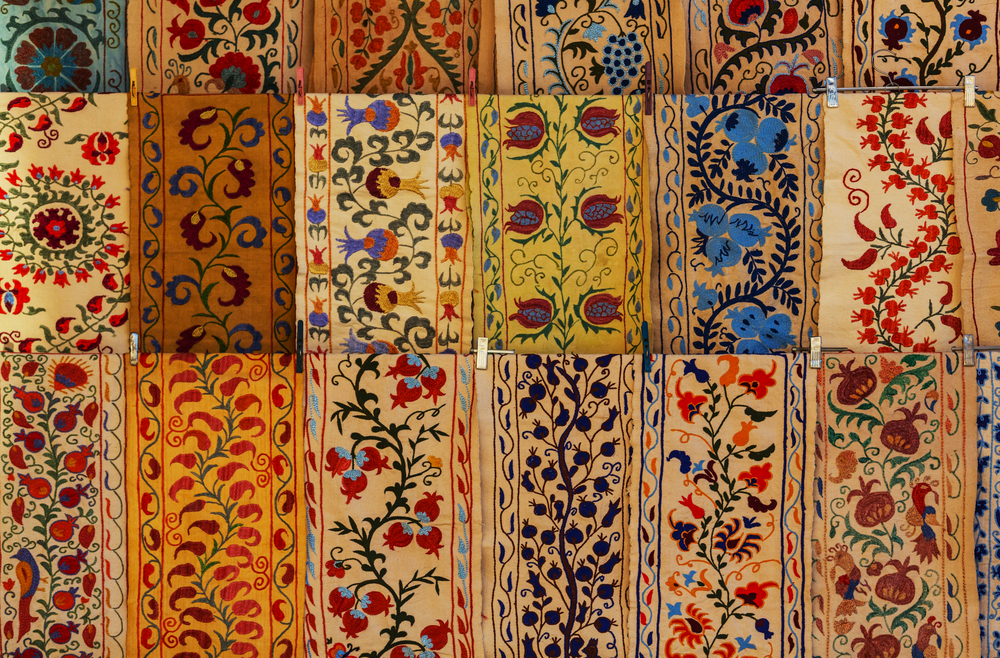 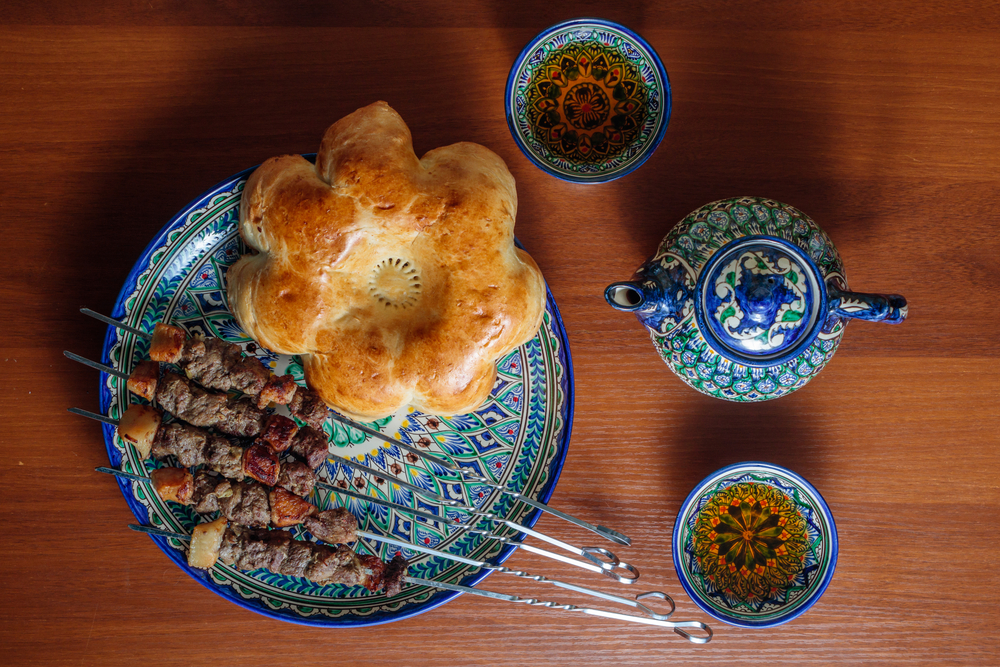 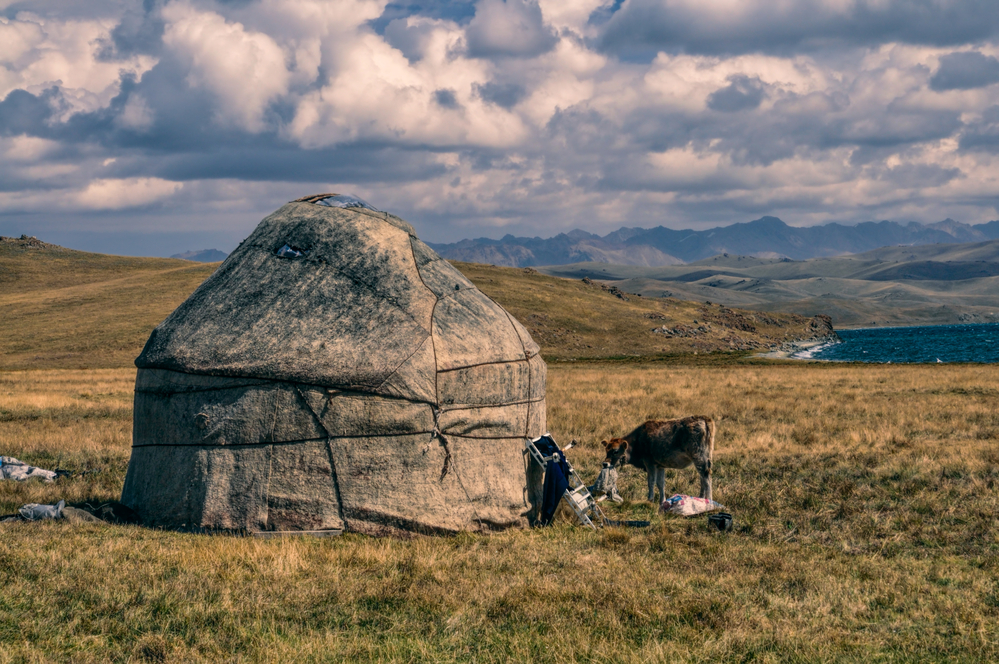 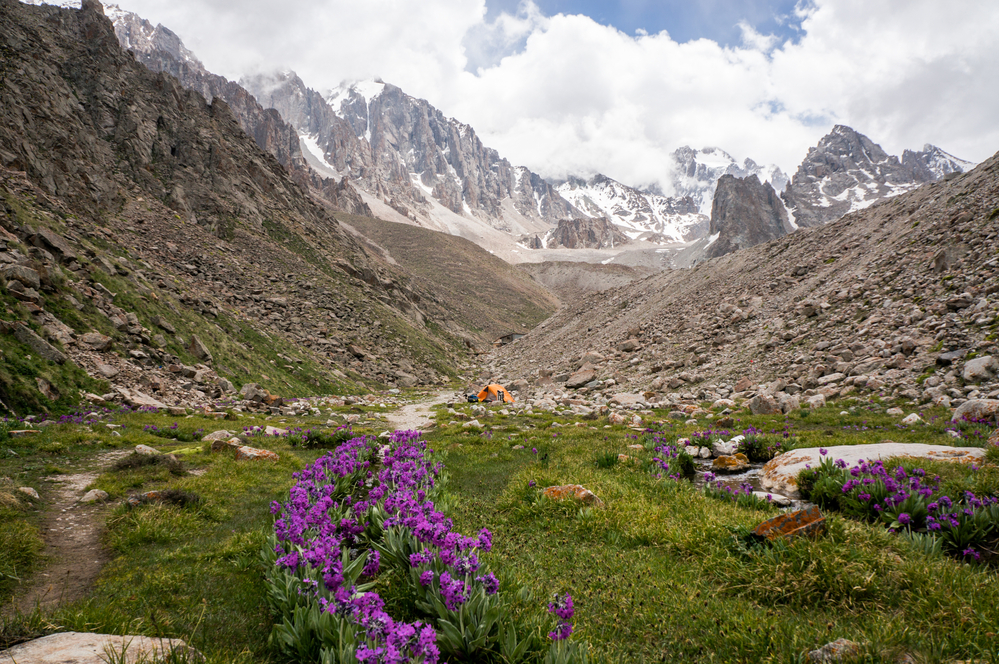 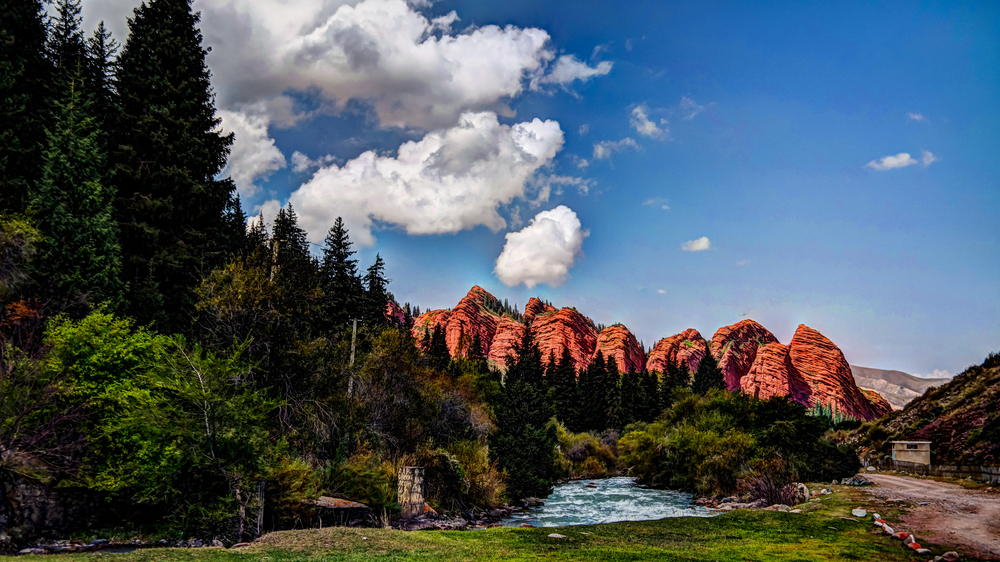 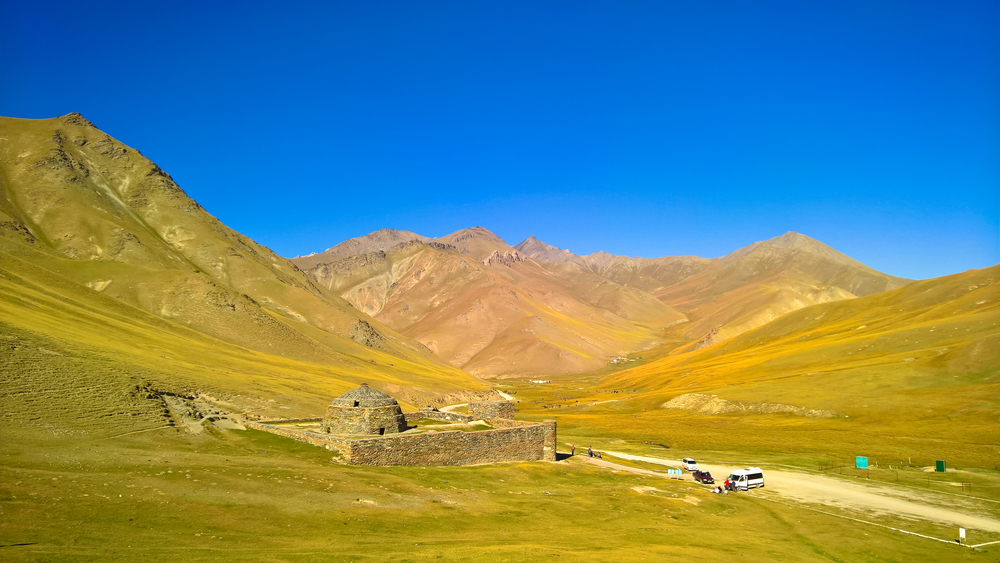 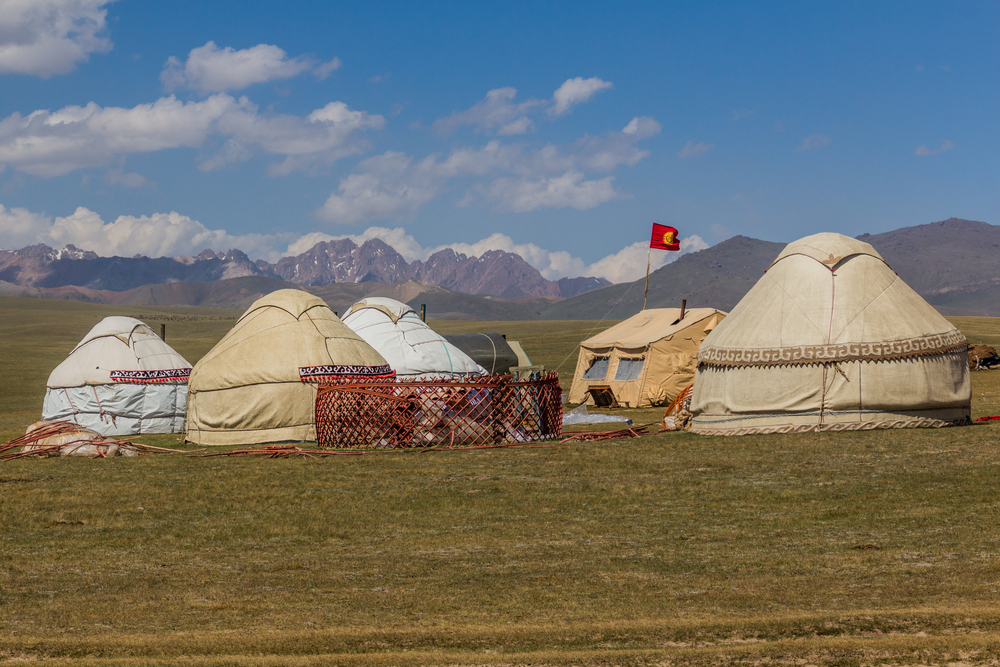 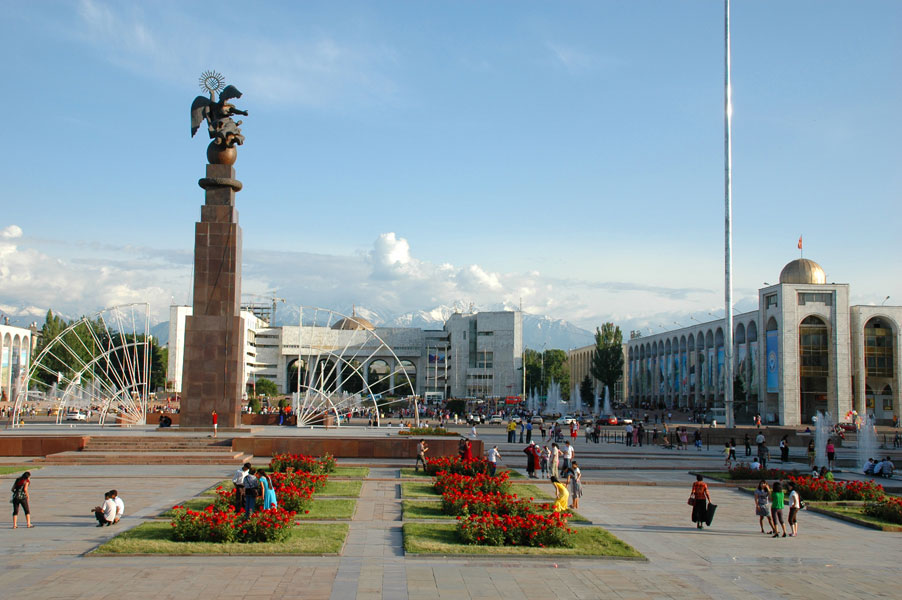 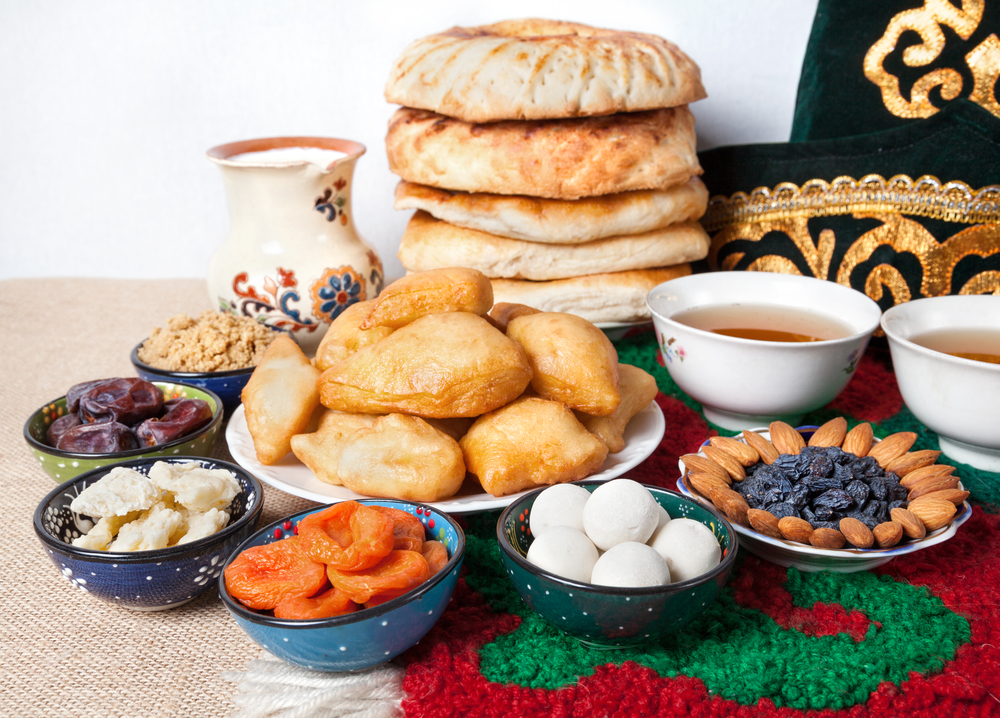 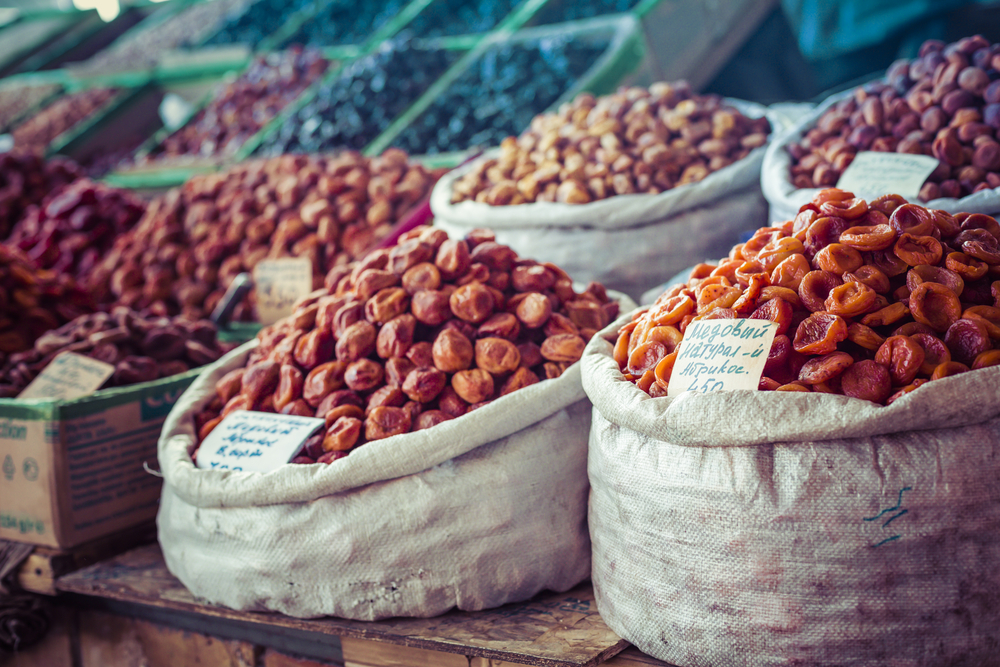 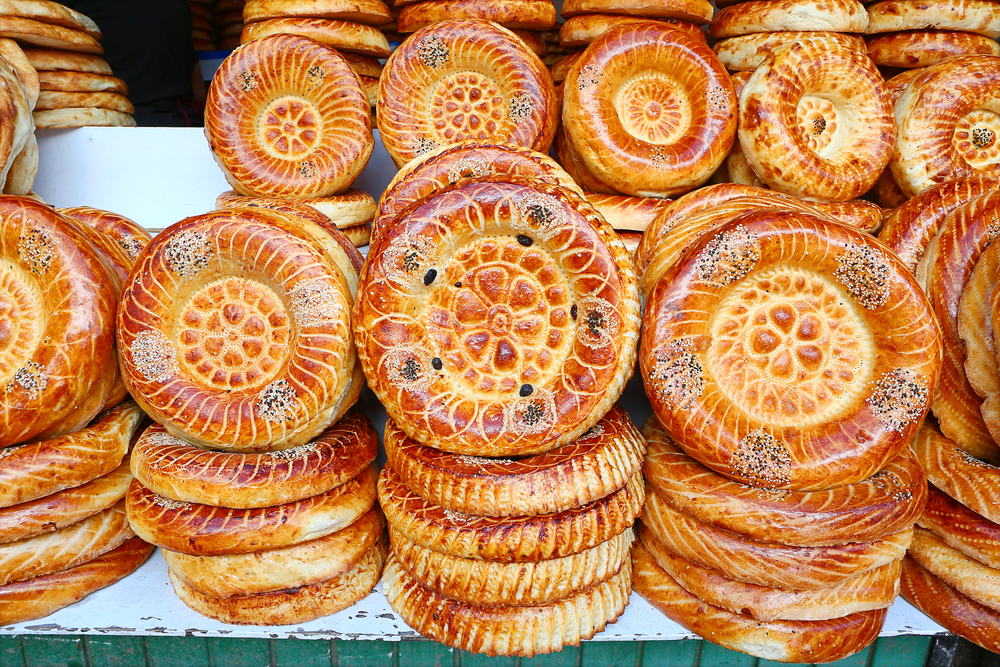